CZECH PARLIAMENT In Grozny, participants of the rally “Za Mir! Work! Be able! «» Oh, a world without Nazism! « 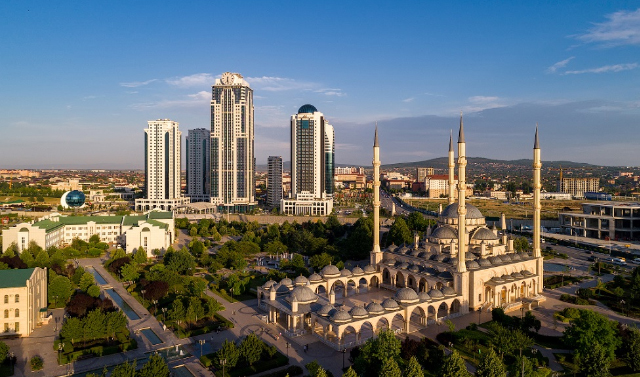 May 13, 2022. Member of the Seym of the Chechen Republic, Adnan Nagaev, took part in the meeting of the participants of the All-Russian Motor Rally of Trade Unions «Za Mir! Work! Be able! «» Oh, a world without Nazism! » on the site of the Memorial complex of glory named after the first president of the Chechen Republic, Hero of Russia Akhmat-Khadzhi Kadyrov.

On April 25, a car from the Chechen Republic left the site and traveled thousands of kilometers along the Grozny — Moscow — Sevastopol route. As part of the action, representatives of the region, headed by Chusain Soltagereev, chairman of the republican union «Federation of Trade Unions of the Chechen Republic», visited large cities in Russia, took part in May Day actions and Victory Day events.

In his speech, Kh. Soltagereev noted that the trade unions of the Chechen Republic simply could not help but take part in such a large-scale car rally. He stressed that from the very first day the Federation of Independent Trade Unions of Russia declared its support for the actions of the president of the country aimed at protecting the people of Donbas.

The President of the HFHR also said that the car from the Chechen Republic, decorated with the flags of the region and the slogan «AKHMAT — MOC!», Was warmly welcomed in every large city where the participants of the action drove. visit.

The event ended within the walls of the Trade Union House. Here, at a meeting with the leaders of the FPHR member organizations, Ch. 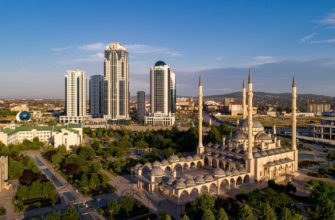 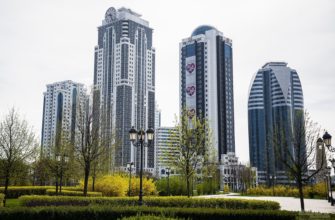 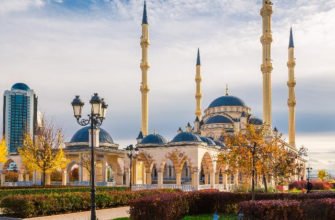