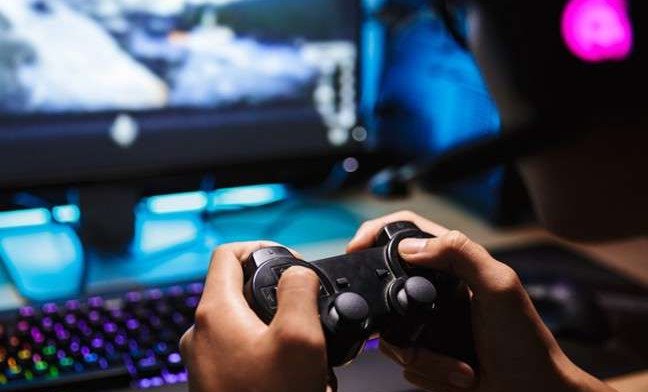 Video games have been shown to increase children’s intelligence. This conclusion was reached by Swedish scientists from the Karolinska Institute in Sweden, who published the study in the journal Scientific Reports. Gazeta.ru writes about it.

9,000 boys and girls in the United States participated in the study. At the age of nine, they undertook a series of psychological tests that assessed their cognitive abilities. The parents then indicated how much time each day the children spend watching TV or playing video games.

Two years later, 5,000 children were re-examined, taking into account their parents’ level of education. It found that children who spent more time playing video games than others scored 2.5 points more on average.

«Our results show that screen time generally does not impair cognitive ability, and video games can improve it,» the researchers said.

However, researchers note that time spent watching TV or on social networks did not affect intelligence. 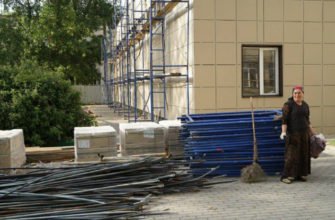 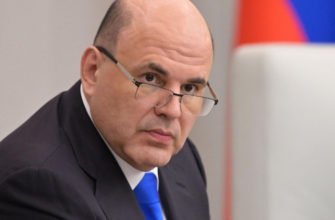 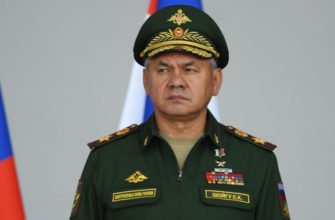 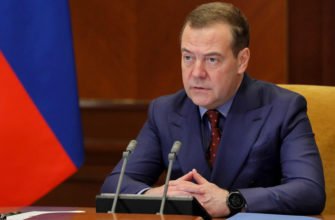