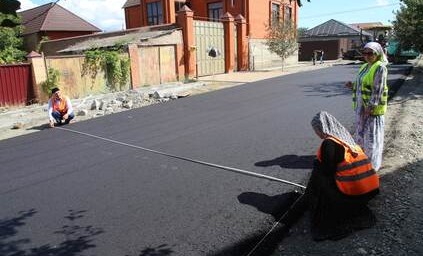 Magomed Khadzhimuradov, coordinator of the thematic platform of the All-Russian Popular Front «Safe High-Quality Roads» in Chechnya, told about the work of social activists in an interview with Grozny radio.

“Since 2019, ONF began to exercise public control over the implementation of the nationwide project “Safe Roads of Quality”. ONF public inspectors, together with representatives of the Ministry of Highways, the offices of the mayors of the cities of Grozny and Argun, regularly visit the facilities of the national project to check the progress of the work,” said Magomed Khadzhimuradov.

Joint inspection visits with public inspectors to facilities during the working season take place every week. Among the public controllers are students of the Petroleum University in Grozny.

“Together with the Ministry of Highways, together with the offices of the mayors of the cities of Grozny and Argun, we organized a youth group of public inspectors from among our students of construction specialties of the GGNTU. MD Millionshchikova. Representatives of the Ministry of Highways conduct training seminars for these guys, tell them what nuances to pay attention to in the inspection process,” said Khadzhimuradov.

“We also remind contractors to comply with strict accessibility regulations so that people with disabilities can use the road comfortably. We also attach great importance to ensuring that the requirements for ensuring road safety are met in places where children are present (schools, kindergartens),’ he said.

Social activists also take part in meetings of the regional project group, meetings with clients of the facilities and public discussions.

Also as part of monitoring the implementation of the nationwide project, at the end of the year ONF organizes round tables with the participation of representatives of mayor offices, the Ministry of Motorways, the National Traffic Inspectorate and the media, where the results of the current year and plans for the next year are discussed. 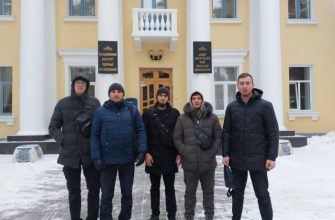 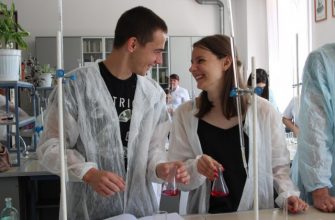 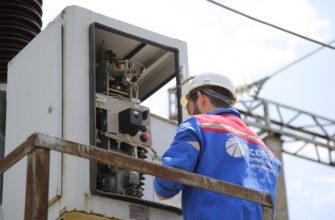 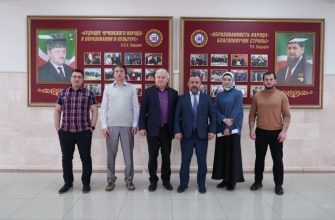