Purgatory-a film about the first Chechen war made by Russians

“Purgatory” is a military drama based on the events of the storming of Grozny in the winter of 1994-1995 during the initial stage of the First Chechen War.
The script was written by russians Alexander Nevzorov, now a pseudo-positioner.
In the main role (or not the main one), Dmitry Nagiyev was shot, in fact, the film was based on his charisma, the actor’s talent is undeniable, he can do anything.

Premiere of the film – bloopers and absurdity

I remember how the film was shown on TV just after the “first company”. It was certainly terrible to watch. I also remember that the ads were not even included specifically..Everything, so to speak, in one breath. And now I couldn’t even watch it to the end. Bullshit in one word. Even at the beginning of the film, the girls-snipers shoot at the bus with SVD. This is absurd. What kind of sniper will shoot out of the window with the barrel sticking out..They did not shoot well.just to show more blood and that’s it. 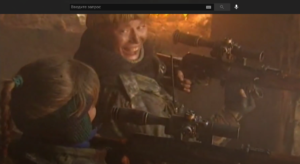 Impressions of the film

The film did not make a special impression, a typical political patriotic propaganda, although not as bright and open as in other films, with a fly in the ointment, but nevertheless. Nothing new, in principle, was not given out, the same black/white, the same division into “nyashek-Russians” and”bastards-Chechens”. Well, there were a few unflattering words about the power and money haves, that’s all. By the way, the fact that there was this massacre called the “Chechen campaign” (campaign…what a word… What they will not come up with, just not to call a spade a spade) they are to blame, solving their personal greedy tasks, and using people as pawns in their dirty games.
Here they write that the film is based on real events, but I read in the comments on various sites a lot of negative reviews about this, that much of this was not at all. For example, “white tights”, which are so fond of mentioning everywhere, mercenaries, as well as funerals with tanks. In short, the author collected all the weighty cranberries about this war in one film. And on the website of the Memorial, for example, they write quite different things about this very hospital, read it, maybe you will look at your “installers of the constitutional order” quite differently . 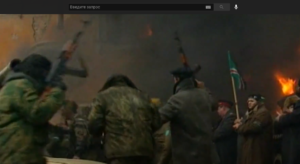 The only thing that pleased me was Nagiyev’s character in the film about Chechnya, which is quite unusual for such films, in which they used to portray the enemy, and especially the Chechens, as stupid scumbags who only have money on their mind. In general, Nagiyev played incomparably in this film about the war. It was sad that Dukus was killed at the end of the film. Here he and the partner who saved him were finished off, and if they did this to “our” soldiers, it would all be shown from the most tragic point of view, and from the position that ” look, what our Russian soldiers are heroes, what Chechens are bastards!”
They write that the film is very heavy, “shocking”. I don’t know, personally I wasn’t impressed. Meat? In other films, there is more of it. In short, I consider this war, or as the talkers in ties like to call it, “restoring constitutional order”, a disgrace for Russia and a big mistake. 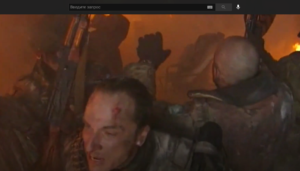 The result-condemnation of the war ?

I certainly understand that in war many lose a human face and with the other side, but to shoot women in the sex organs and then finish off like cattle I’m mildly a feat not believe and do not find this zhivoderstvo no excuse.There is a lot of horror, cruelty and madness in the film, but unfortunately I did not see any condemnation of the war and all its atrocities 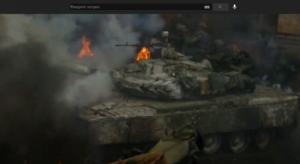 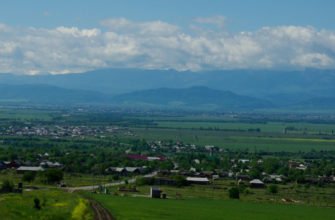 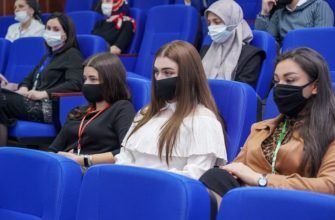