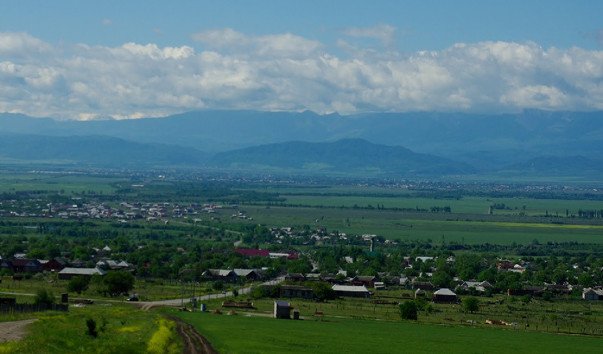 Alkhan-Kala is located at an altitude of 210 meters above sea level and has a moderately warm climate. The lowest temperature is observed in January – -6°C. The highest is in July with an average mark of +31°C. A distinctive feature of the climate in this area is that there is an increased level of precipitation in both summer and winter. During the year, 460 mm of precipitation was recorded in the settlement of Alkhan-Kala. The weather in this part of the Caucasus Mountains is hot in summer and mild in winter.

The history of the village of Alkhan-Kala dates back to V-II BC-historians claim that this place was the site of the Alkhan-Kalan settlement.

In ancient times, namely X centuries ago, a large state of Alanya was located at the foot of the Sunzhensky ridge. And the present village of Alkhan-Kala was the largest in terms of population in Alanya. According to the archaeological excavations carried out in the village, household items, jewelry, military accessories were found, which indicate the Alan culture.

In 1851, the active resettlement of Cossack people to this area began. Here was formed the village Allanurova, which was later renamed in Eugene. It was an outpost for defense against the Chechens who were defending their territory . By 1914, the village was built:

St. Michael the Archangel Church;
Assumption men’s monastery with the Charter of the old believer;
Women’s School;
Two-year school;
3 Old Believer churches;
Station Eugene North-Caucasian railway
As throughout the Russian Empire, in 1917, the socialist revolution came to the village. By 1920, a powerful anti-communist movement had formed here. After the suppression of the uprising, the population of the village of Cossacks and their families (more than 2 thousand 700 people) were deported to other regions and districts. After the eviction of the Cossacks, the village was completely looted by the mountaineers.

Another sad page in the history of the village is the deportation of Ingush and Chechens to the steppes of Kyrgyzstan and Kazakhstan in 1944. After the death of Stalin and the cult of personality, it became possible for the deportees to return to their native places and create their own community. Over time, the community grew and began to surpass the Russian community in terms of population.

The modern history of the village of Alkhan-Kala is no less bloody than the times of the revolution and the Second World War. After the collapse of the USSR and the signing of the Bialowieza Agreement between the former republics, many military conflicts begin in the Caucasus Mountains, which do not bypass the Chechen Republic.

During the first and second Chechen wars, numerous “special operations” and arrests were carried out, and many innocent people suffered. At the moment, life in the village is improving, electricity and the municipal gas pipeline have been restored, modern roads and infrastructure are being built. In the near future, it is planned to fully restore the railway track of the North Caucasus Railway.

The administration of the village Alkhan-Kala

After numerous military conflicts, the settlement of Alkhan-Kala is home to only 12,340 people, 99% of whom are Chechens.

The clans of the village Alkhan-Kala

Teips, or taipes in the Chechen Republic are of great social importance – people in this group are united by the presence of a common ancestor, in the distant past they had the character of association in groups by territorial community, by occupation, by social status or by economic status.

In the settlement of Alkhan-Kala there are many teips. Here are some of them:

the article is being updated…

If you have any comments or photo / text additions, please let us know, we will be happy to update the article. 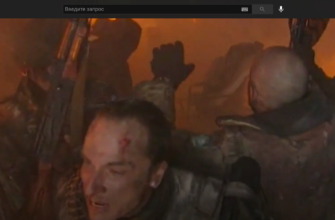